Lots of moving and shaking on the waiver wire as teams prepare for the start of the regular season. 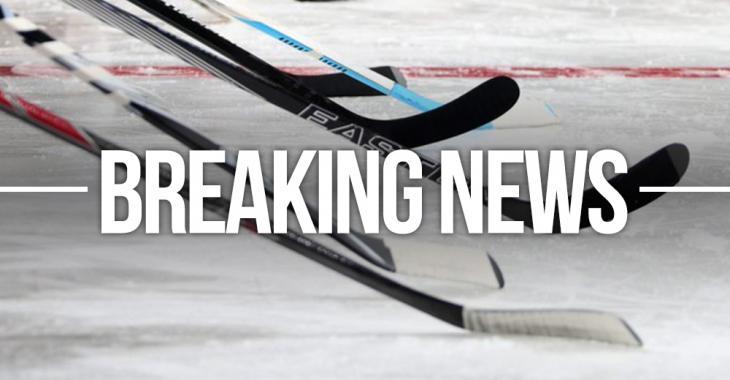 According to a report from NHL insider Chris Johnston, an additional 12 players have been placed on waivers today following yesterday's historic day in which 30 players were placed on waivers.

Without further ado, here's the list of players up for grabs today:

I feel it's worth noting that in Grosenick, Hammond and Domingue there are three goalies up for grabs today. Amongst the skaters though, I could see Ryan Murphy and Calle Rosen generating some slight interest around the league.

And in case you missed yesterday's dump of players on waivers here's the full list from 24 hours prior:

According to a report from Vancouver Canucks insider Rick Dhaliwal, forward Jonah Gadjovich has been claimed by the San Jose Sharks.

It appears that no one else from yesterday has been claimed however, at least according to a report from Sportsnet NHL insider Elliotte Friedman:

The 22 year old Gadjovich who the Canucks chose in the 2nd round (55th overall in 2017) looked to have an inside track on making the team's main roster but was outplayed by veteran Matthew Highmore and PTO invitee Nic Petan in training camp and preseason. He looked to be headed to the Canucks' AHL affiliate Abbotsford Canucks, but he'll now finally get a crack at the NHL with an undermanned San Jose Sharks team.

In 19 games with the AHL's Utica Comets last season, Gadjovich put up 15 goals and 18 points.

Report: Elias Pettersson has left Vancouver
Subscibe to
Our NEWSLETTER
Receive the best articles of the web directly in your email