More developments on what's happening to the Wild's situation... 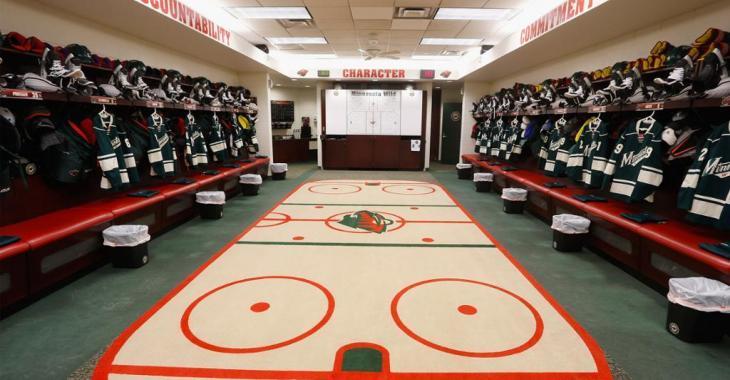 The National Hockey League has postponed the Minnesota Wild’s games through Feb. 9 after five players were placed into the NHL’s COVID-19 protocol.

Insider Michael Russo for The Athletic now reveals that those five players, Nico Sturm, Nick Bjugstad, Nick Bonino, Joel Eriksson Ek and Jared Spurgeon were forced to fly back to Minnesota from Denver on a medical jet.

Sturm is expected to fly back today as the other four travelled on Thursday.

The team’s training facilities have been closed until further notice. The league is also in the process of reviewing and revising the Wild’s regular-season schedule, the NHL statement added.

So many games have been postponed due to COVID protocols so far this season. On Thursday, the National Hockey League postponed the Colorado Avalanche’s games through Feb. 11. The Avalanche therefore became the fifth team shut down, joining Vegas, New Jersey, Buffalo and Minnesota. Dallas and Carolina were put on pause in January because of outbreaks.

The NHL is now reviewing the way it has put together the 2020-21 season and how it needs to make protocols and schedule changes. On Wednesday, the NHL established a new policy on player access to the arena on game night. The protocol stated that players were “not permitted to arrive at the game arena more than 1 hour and 45 minutes before puck drop,” unless it was for the treatment of injuries. However on Thursday, it was modified as the policy went from being a mandate to a suggestion.

We will keep a close eye on potential other games and teams that could be affected by the COVID developments.