NHL News : 5 U.S. cities, including Kansas City, expected to reach out to the NHL to welcome Canadian teams for 2020-21 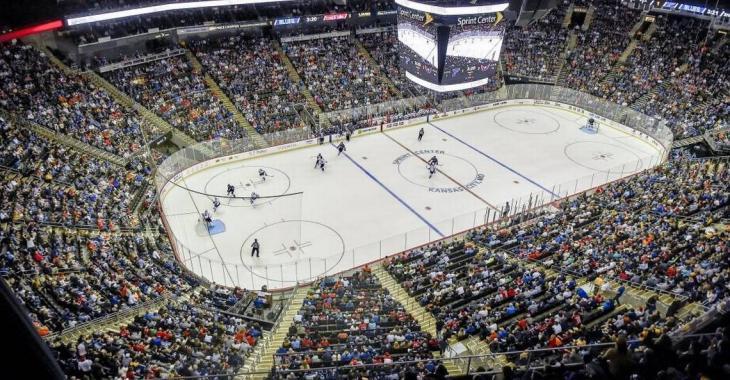 We are still swallowing the tough pill that the National Hockey League may be forced to move its Canadian teams down to the U.S. if it can’t come to agreements with provincial health authorities between now and the planned league start date of Jan 13th, 2021, but it seems to be good news for some folks out there.

While it is well-known that the league would prefer to have its seven Canadian teams play out of their own city and arena for the shortened season and to limit travel within the country, thereby getting around Canadian and American border restrictions, this plan requires the approval of health authorities from five different provinces, something that has been difficult to attain. The COVID-19 situations in Quebec, Ontario, Manitoba, Alberta and British Columbia are vastly different and changing seemingly everyday. This has made it extremely difficult for the league to negotiate its protocols.

However, insider Bruce Garrioch strongly believes that some American cities are already considering communicating with the NHL to offer up their buildings as possible destinations for the Canadian teams to play.

“Nobody would be surprised if officials from Kansas City, Milwaukee, Austin, Texas and Orlando reached out to the league to offer up their buildings as possible destinations for the Canadian teams to play. The T-Mobile Center in Kansas City can seat 17,000 for hockey and a small percentage of fans have been attending NFL games there.”

Nothing is set in stone of course, but you have to admit this would be quite interesting to see. However, it would remain terrible news for all Canadian clubs to be relocated for the upcoming season. Fans have been hoping to see these teams play in their home cities or, at the very least, in hubs in Canada.

Report: Rumblings that Pierre-Luc Dubois has asked for a trade out of Columbus
Subscibe to
Our NEWSLETTER
Receive the best articles of the web directly in your email