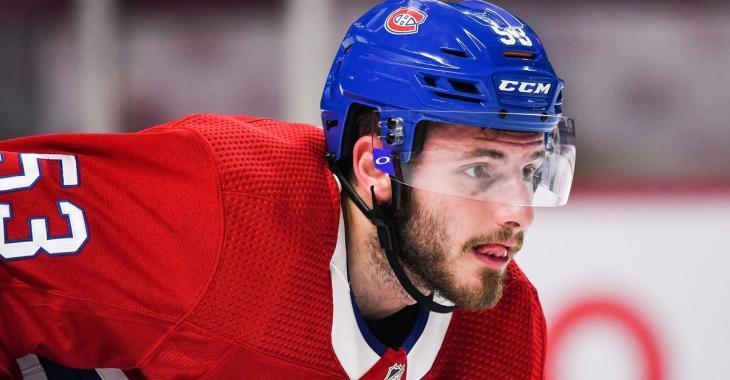 There are several players on the waiver wire today and, although that has not been particularly unusual this season as limited cap space has prevented teams from making too many claims, I suspect that some of the players on waivers today will not be making it through the process without a claim.

According to a report from National Hockey League insider Pierre LeBrun, a whopping 6 players from 5 different teams have been waived today., and we'll take a brief look at each one here.

The Detroit Red Wings have waived Biega but I suspect he will clear without any issues. Biega has appeared in just 4 regular season games this season and has just 1 point to his name which makes him too high risk of an option in my estimation.

Another player waived by the Red Wings today, Dekeyser has been more active that Biega this season but again I suspect he will clear waivers. Dekeyser carries a cap hit of $5 million both this season and the next, and that will make him untouchable as far as a waiver claim is concerned.

This is where things get very interesting. Mete has been the subject of trade rumors this season and there were even reports that the young defenseman requested a trade out of Montreal earlier in the season. Mete is a capable defenseman and with a salary cap hit of only $735,000 I believe there is a good chance he will be claimed come noon on Monday. Mete is a restricted free agent at the end of his current contract, which means that even teams outside of the playoff picture will have interest in him.

Another player I could see being claimed is New Jersey Devils defenseman Sami Vatanen. At a cap hit of only $2 million on a one year deal his contract is relatively manageable and he remains a solid NHL defenseman at 29 years of age. A trade might be preferable for the team acquiring him, but I wouldn't be shocked to see some teams take a gamble on him.

Goloubef had been playing in the American Hockey League with the Belleville Senators this season but was signed to an NHL contract on Sunday morning leading to him being placed on waivers. I don't expect there will be any claims made for his services.

The Nashville Predators also waived Josh Healey on Sunday, but he has yet to play a single game in the NHL during his pro career.

Rumor: “Eichel is going to end up a New York Ranger”
Subscibe to
Our NEWSLETTER
Receive the best articles of the web directly in your email