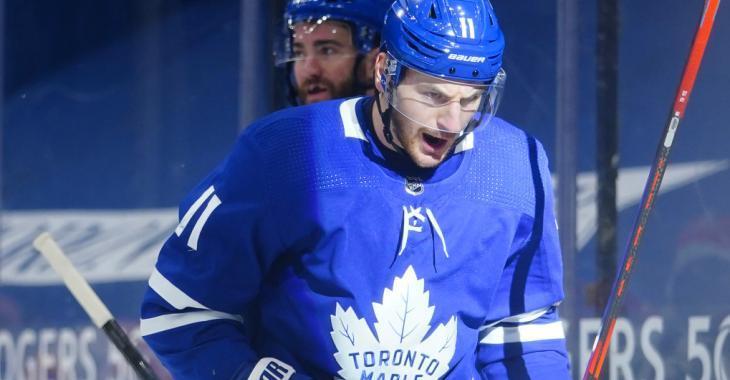 The Edmonton Oilers got it done.

We got the sense earlier on in the offseason that forward Zach Hyman would be moving on from the Toronto Maple Leafs. The Oilers quickly entered the chat and finally put ink to paper on Wednesday at the opening of free agency.

There is it: the Oilers have agreed to a seven-year $38.5 million contract with Hyman. There is a no-move clause for first five years and a modified no move in last two years.The signing will be made official at noon today.

Darren Dreger reports that the Oilers apparently offered the Maple Leafs two draft picks including one in the first five rounds as compensation for a potential sign and trade. However, Toronto declined.

We all saw how Hyman was a key piece to Toronto’s top-six forward core in the past few seasons, able to keep up and get Auston Matthews and Mitch Marner going on the ice. There was hope that a deal could get done in Toronto when the Oilers managed to re-sign Ryan Nugent-Hopkins to an eight-year, $41 million contract, though Hyman was seeking a steep raise.

He ends up earning $5.5 million annually, more than RNH…

Hyman spent the entirety of his career in Toronto, compiling 86 goals and 185 points over 345 games. With his four-year, $9-million contract in the books, Hyman emerged as both a top-line winger due for a top raise.

And he sure got it in Edmonton.

P.K. Subban sucker punches Bruins rookie Trent Frederic.
Subscibe to
Our NEWSLETTER
Receive the best articles of the web directly in your email