Which one do you believe is likely to take place? 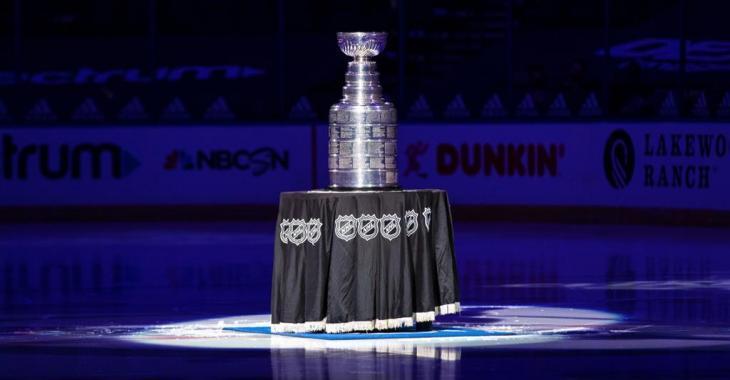 Last summer, the National Hockey League made the decision to host a 24-team playoff tournament in two bubbles cities in Canada: Toronto and Edmonton.

However, there is a chance there might not be any playoff games played on Canadian soil this spring and Darren Dreger finally explained on last night’s edition of Insider Trading on TSN, how the NHL is looking at the playoffs this time around.

Here are the three scenarios being considered by the league, as explained by Dreger on Thursday night:

“The NHL is at a point where they’ve got to explore every scenario and there are three primary scenarios. But keep in mind, there’s no rush here to make a decision. The NHL believes and knows they have some time. So, scenario one could be the border is open and it’s business as usual between Canada and the U.S. Seems unlikely. Scenario two, you adopt a U.S. city for a North Division champion. Said team would then stay in that city for the Conference Final and the Stanley Cup Final. […] The third possibility would see all four Canadian teams play out of one U.S.-based venue. That would then become the home of the North Division for both the Conference Final and if they advance, to the Stanley Cup Final as well.”

While the postseason is just a few weeks away, it sounds like this important decision has yet to be made and the NHL will need to make a decision shortly. We believe there are awaiting news on the border situation, vaccination and number of cases in specific cities to make a sound decision.

Which scenario is likely to come out on top according to you?

Eric Staal is running out of options…