NHL News : 18 players have agreed to PTOs so far in order to earn a contract

A lot of movement with training camps opened or just about to! 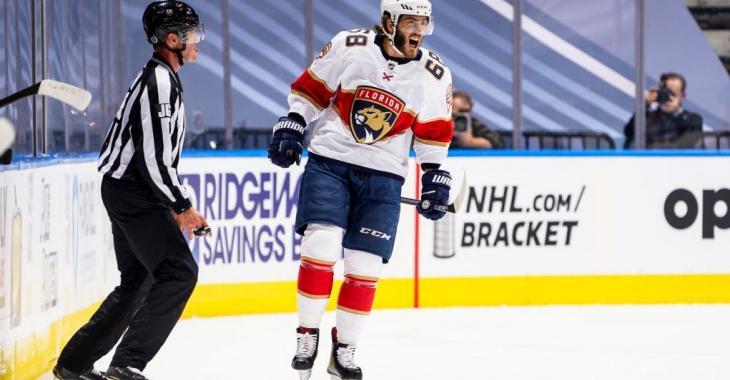 Many players have gotten that second chance for a second chance this past week. Unsigned veteran players can earn a contract with an NHL team by impressing enough in training camp on a professional tryout contract (PTO) and so far 18 veterans have agreed to PTO deals in order to earn that full-time contract.

The seven teams that did not take part in the Return to Play plan this summer opened training camps days ago with the remaining 24 clubs about to open their tomorrow. The regular season will begin Jan. 13.

As David Pagnotta of The Fourth Period points out, 18 players have accepted PTOs and will fight to crack the respective roster listed here below:

Several goalies have accepted a PTOs to earn a contract with an NHL team such as Garret Sparks, Scott Darling and Craig Anderson.

Anderson is getting a real chance in Washington as the Capitals are seeking a veteran backup for 23-year-old  Ilya Samsonov  after  Henrik Lundqvist , who signed a one-year contract Oct. 9, said he won’t play this season because of a heart condition. The 39-year-old goalie was 11-17-2 with a 3.25 goals-against average and .902 save percentage for the Ottawa Senators last season and could be their saviour.

Darling last played in the NHL with th Carolina Hurricanes in 2018-19, is 54-42-18 with a 2.72 GAA and .908 save percentage in 126 games (112 starts) with the Hurricanes and Chicago Blackhawks. The 32-year-old is hoping for another shot, this time in Florida to put some pressure on Sergei Bobrovsky.

We will keep you posted on these PTOs, who earned a spot and who will need to start looking at different options…

Report: Kings making moves on the trade market
Subscibe to
Our NEWSLETTER
Receive the best articles of the web directly in your email