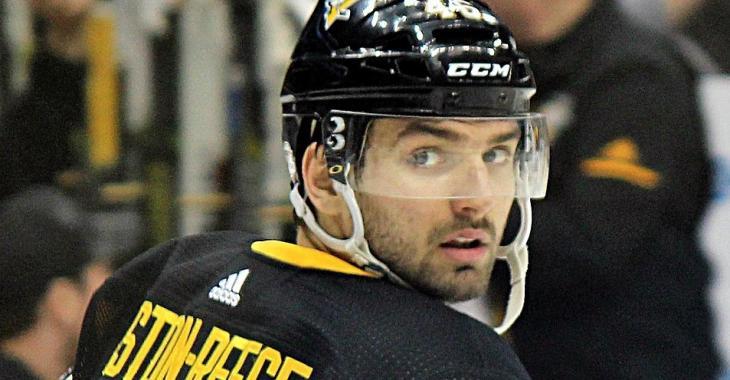 We have seen a ton of action already in this National Hockey League offseason with some big trades and a ton of big signings, not to mention the expansion draft for the Seattle Kraken, but for a number of players in the NHL it has been more about patience than excitement.

Although most of the attention in the league is still on the few unrestricted free agents that remain available on the open market, there are also several restricted free agents who are hoping to get some nice new contracts this summer that have been waiting in the wings. On Sunday a large number of those players, 17 in total, filed for arbitration as is their right under the rules of the league's collective bargaining agreement.

This means that in the case of all 17 of these players they will now either need to reach a deal with their team prior to the arbitration hearing that will be scheduled for them, or they will have a third party decide how much they will earn on their next contract.

Given that both team and player must effectively battle one another for the best possible contract in arbitration it can often be an ugly process that causes fractures in the relationship between player and team, although that is not always the case. Teams will usually try to get a deal done before arbitration, but almost every season there are cases that inevitably go before the arbitrator.

Here are the 17 players that have filled for arbitration on Sunday as per the National Hockey League Players Association.

Bruins defenseman Brandon Carlo was the only restricted free agent in which the team filled for arbitration, but he has already signed a new deal with the Bruins.

15 players placed on waivers in the NHL today, including 4 in Minnesota
Subscibe to
Our NEWSLETTER
Receive the best articles of the web directly in your email