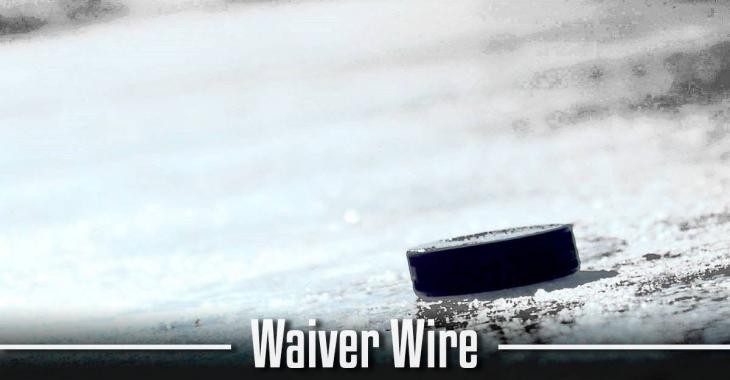 It is the time of year when minor shifts are expected all over the National Hockey League as team's within the league all make their final decisions on who will make their opening day roster and who will need to be cut.

As we draw closer and closer to the regular season those tend to more often than not be players with significant NHL experience under their belts, as is the case with many of the players waived today. A number of teams were active on waivers today with the Toronto Maple Leafs, Calgary Flames, Boston Bruins, New York Islanders, Detroit Red Wings, Pittsburgh Penguins, San Jose Sharks, St. Louis Blues, and Washington Capitals all sending at least one player to waivers.

Here is the full list of players waived on Saturday:

Every player on this list, with the exception of undrafted centerman Justin Kirkland of the Calgary Flames, has played in the NHL during their career and although many of them are in the twilight of those careers they remain borderline NHL level players. As we draw closer and closer to the regular season, which is now only a few short days away, you will see more of these types of players ending up on the waiver wire and potentially changing teams as a result.

As always we will have to wait until noon on the following day to learn if any claims have been submitted by rival teams for any of the players on today's list, so stay tuned for an update on that front coming on Sunday.